Will was riding horses before he took his first steps. Will grew up Eventing and Fox Hunting across North America and Ireland with his mother and father. His career has been greatly influenced by the proper guidance of top professionals such as, Penny Rowland, Ian Roberts, and Hugh Graham. Will was able to achieve his goal as a junior in representing Canada at the North American Junior Young Rider Championships in 2011 and brought home a Team Bronze in the CCI** with his mount Midleton, owned by Suzanne Dow.  Will has found his niche in training and developing young warmbloods for the hunter jumper disciplines.  He has won multiple championships on the young jumpers. Charismatic, outgoing and hardworking are the best words to describe Will's horsemanship. 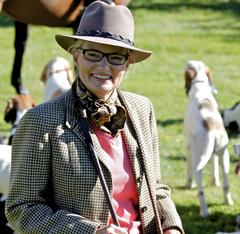 Linda's devotion to her family and the development of the business is insurmountable. Linda began riding later in life and has competed in the hunter rings with many successes. Her love of grooming and handling the horses is a vital role in the Crailin Stables team. Linda is in charge of the administrative sector of Crailin Stables. Linda's quiet nature, patience, and positive attitude greatly influence our successes.

Jesse discovered her passion for horses when she began riding at the age of eleven. Under the training and guidance of Erynn Ballard & Martien Van Der Hoeven Jesse competed in the hunters, jumpers, and equitation rings with many successes in Canada and the U.S. In 2003 Jesse was the overall Equitation Champion. In 2007, she achieved her goal of winning the Jump Canada Medal Finals at the Royal Winter Fair. Jesse began Fox Hunting with her father while she was attending the University of Guelph, where she obtained a B.A. in Sociology. Jesse's has demonstrated great skill in pairing riders and horses. From her personal experience and devotion to the sport,  she is now thriving in the coaching of riders in the Hunter, Jumper, and Pony rings. 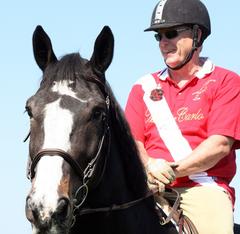 Craig discovered his dream when he purchased the property in Caledon, ON, now known as Crailin Stables. Craig is an avid vegetable farmer and gardener and he takes great pride in the development of his horse farm. Craig began riding later in life, but loves nothing more than fox hunting, cross country jumping and trail riding. Craig and his wife Linda, built this farm from the ground up. Craig's enthusiasm and dedication to the development of our riders and horses is a driving force for our business. 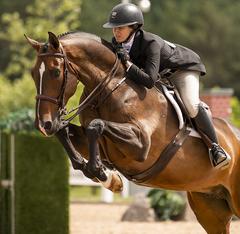 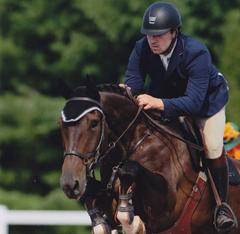 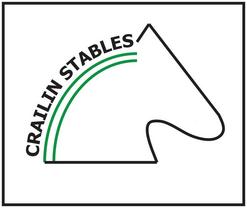